About The Law Office of Atty. Ed Long

After graduating from law school in 1982, Edward Long was a judge’s clerk. When he completed that commitment, he began working for a general practice law firm in LaGrange, Georgia where he represented various corporations, banks, Troup County, and various automobile and medical malpractice insurance carriers. In 2004, Atty. Ed Long moved to Macon, Georgia to do exclusive medical malpractice defense for a large downtown firm. He left that firm in 2010 to go on his own and began representing individuals who had been injured through another’s negligence whether it is a physician, nurse, hospital, nursing home, automobile or tractor-trailer driver, or the negligence of a store owner causing a slip and fall. 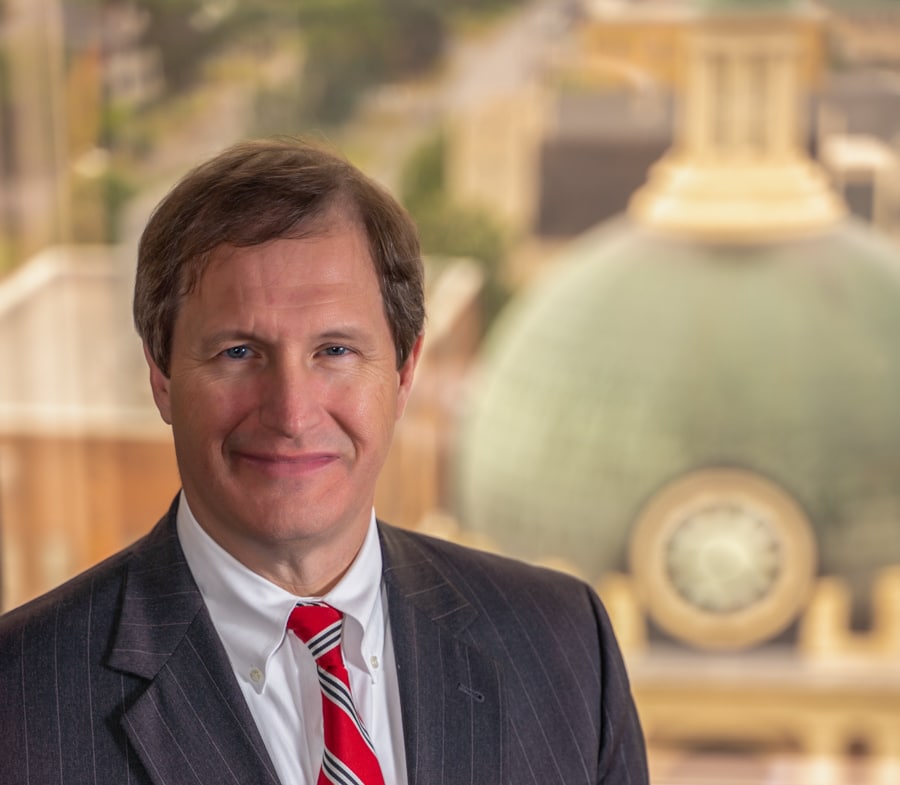 Unfortunately doctors, nurses, and hospitals make many mistakes causing death or significant injury. It is well known that medical malpractice is a leading cause of death and injury throughout the state of Georgia. Our firm focuses on significant injury cases including medical malpractice. When I first started practicing law in 1983, I started defending medical malpractice cases. I continued that until 2010 when I left the defense bar and became a full-time plaintiff’s lawyer representing individuals and families who have been injured through the negligence of a doctor, nurse, or hospital.

Every time you get behind the wheel you are at risk to suffer an injury through a negligent inattentive driver. Oftentimes, these injuries are significant if not fatal. Our Macon Law Firm has invested in you and your case before you even arrive. Having a physician on staff, together with nursing support, puts us in the best position to understand your injuries and to effectively work with your medical care providers to get the best possible result for you or your family. The same is also true if your injuries are received as a result of slip and fall. 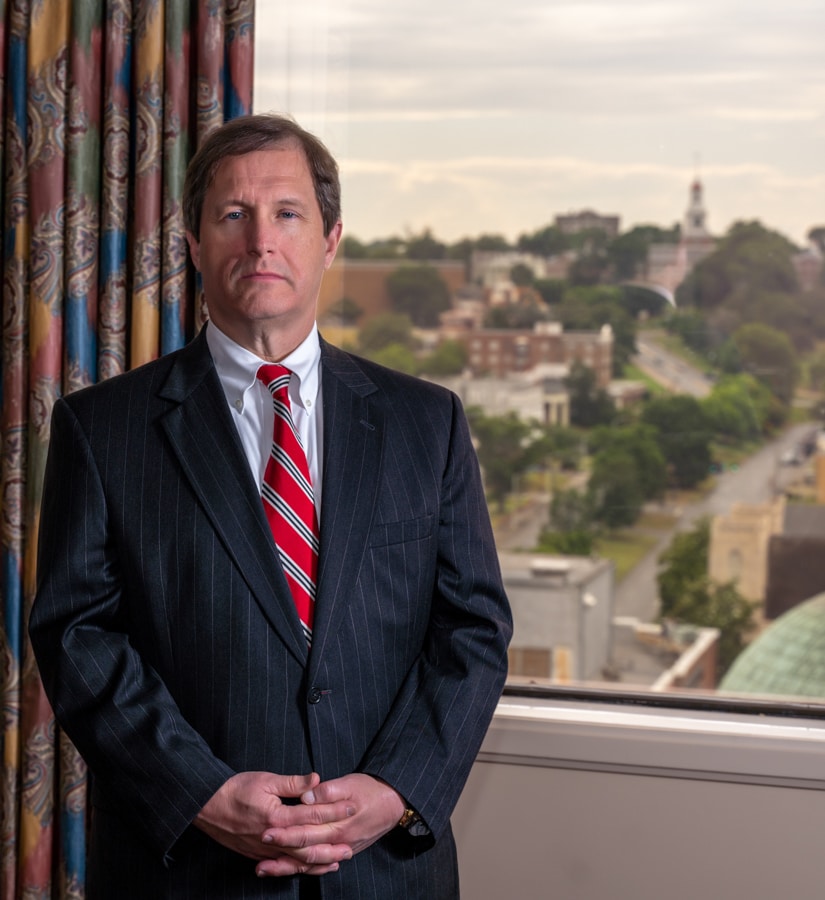